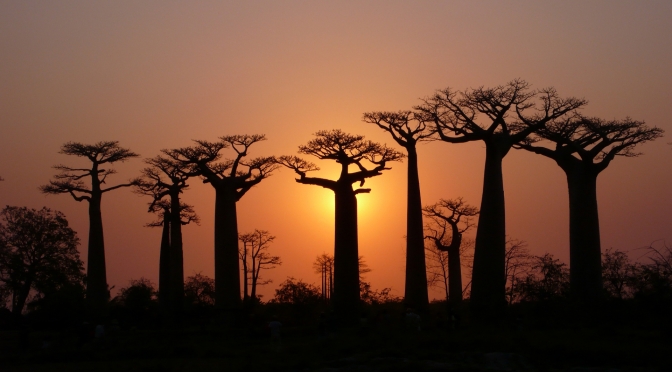 A sense sublime
Of something far more deeply interfused,
Whose dwelling is the light of setting suns,
And the round ocean and the living air,
And the blue sky, and in the mind of man:
A motion and a spirit, that impels
All thinking things, all objects of all thought,
And rolls through all things.

I am always astounded, amazed and left breathless when I reflect on nature. Nature creates nurtures and sustains all of us. It continuously gives of itself and requests nothing in return. Nature was here before us and will be after we have left the scene.

My amazement for nature soared to a new height today when I came across certain plants that have characters that are beyond belief. From the tree that blooms once every hundred years to another that can store up to 100,000 liters of water in its trunk. These plants show up a side of nature little considered. And that is its ability to endure.

The baobab : There are 9 known species, of these 6 are native to Madagascar, 2 are native to mainland Africa and the Arabian peninsula and 1 is native to Australia. Now comes the fun part. They are known to grow as high as 30 meters and have trunk diameters as much as 11 meters.  The largest known baobab tree today has a circumference of 34m at chest level. They store water in their trunk and because of drought conditions can store as much as 100,000L (26000 US gallons) of water. That is slightly above the volume of water in a standard 20ft by 30ft by 5ft swimming pool. As of 2010 the potential international market for consumer products made from seeds or dried fruit powder from this tree was put at 1billion dollars per year.

The Madagascar Palm: Surprisingly only discovered in 2008. It is known to die after fruiting. What is even more amazing is the fact that it flowers only once every 100 years. Interestingly there are fewer than 100 Madagascar palms in existence today.

The Night Blooming Cereus: It is known to flower after a year’s growth, but to catch a glimpse of its flower has always been tricky. This is because it only blooms at night.

There are so many other interesting plants that nature has sustained and nurtured over the millennia. From the Venus fly trap to the Sheep-eating plant, from the Chinese bamboo( which takes 5 years to germinate and when it does it grows up to 90m in 5 months) to the kurinji plant that blooms once every 12 years. The list is endless.

All of them evidence of nature’s ability to spawn rare beauties that we may never fully comprehend. Why then is it so difficult to relate with nature in a mutually beneficial way, when all it does is give without counting the cost. 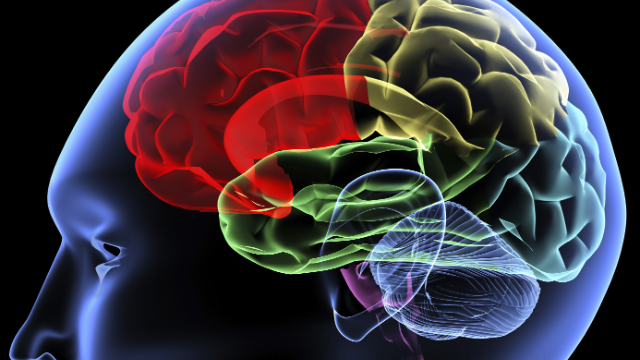 Since I could think for myself I have always heard statements referring to the mind. Times without number I have been told , “free your mind” or “focus your mind on the task at hand”. But nobody has ever bothered to tell me where my mind is.

In my studies of anatomy, mention was not made of the mind rather the hypothalamus which makes up less than 1% of the brain was said to control emotions among other body functions. But then I wonder why it is my chest (heart) I clutch when I get a sudden outburst of emotion and not my head. So with anatomy, I have become a bit skeptical.

Then I turn to medicine for answers and there is none. Better than anatomy, medicine mentions and recognizes the effect of the mind on the body but never gives a location for it. It explains that psychosomatic disorders are diseases of the mind manifesting with bodily symptoms.

In the course of writing this I just remembered a friends admonition many years ago, he said, “don’t lose your mind over a woman”. I wonder how I will accomplish that if I don’t know where my mind is in the first place.

Science has graphically labeled every tissue and organ in my body. Science tells me that aggregation of cells make up tissues, aggregation of tissues make up organs and organs make up systems. But it neglects to mention what makes up my mind. At the last check, neurologists have mapped every part of the brain, yet no location however remote of where the mind is or could be.

So to religion I turn as I look for answers beyond my grasp. It says that man is made up of spirit soul and body coexisting in the vessel called man. It goes on further to say that the mind is the voice of the intellect which is of the soul and that the conscience is the voice of the spirit. Interesting concept, no doubt but at least it is an explanation and now I know my mind can’t be where I have been looking for it. 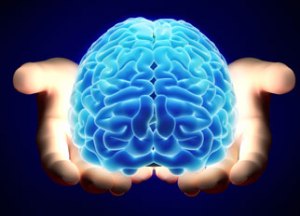 As science and its offspring of medicine and anatomy have not been able to help me fully in locating my mind, I turn to my priest for more answers. Maybe his answers will mirror the ones I have gotten before, maybe they will go deeper. My purpose now is to locate my mind and keep it safe.

Have you ever seen a hummingbird? They come with bright plumage, long beaks with extensible tongues and wings flapping hundreds of times per minute. The wings flap so rapidly that they give off a humming sound. They can hover in midflight and can fly backwards. They are probably the smallest birds in nature but by all means they are the most acrobatic. They are indeed a wonder to behold. Resident only in the Americas there are more than 300 species of hummingbirds known.

Seeing a hummingbird in flight I wondered, “how it became so exceptional and yet so small”, most species are less than 8cm. It didn’t take me long to conclude that it was not by chance as Darwin will have me believe. The complexities of its flight process are overwhelming. By myself I concluded that this must be the best evidence of precision bioengineering I have ever seen. How can chance be this precise when man in his brilliance has not achieved such on that scale.

The saber tooth tiger or the T. Rex with all their mismatched parts may be works of chance, the crocodile or the rhinoceros may be borne out of chance but not the hummingbird. This bird is too exceptional to be the product of the trial and error of evolution or the winner takes it all of survival of the fittest. So I sort my own explanation to the nature of this wonderful bird.

In my search I came across a book said to be thousands of years old, compiled over centuries and was argued to hold the secret of life. In the book I read that all living things were created by a God. And then I thought “I could relate with this, a higher intelligence creating things”. And then the book said this God also created them male and female that is with reference to human beings. Things were getting really interesting now; it went on to say that God created the great sea monster leviathan.

In one part it said, “the foolish say there is no God” and in another part it said that “God is found in nature” it said that in a part called the psalms that “he made the heavens with the words of his mouth”. Now it was sounding like folktale but I couldn’t drop it yet.

Reflecting on what I learnt from the book, I found out it made more sense to me than chance or evolution, it seemed logical to me that something or someone who’s knowledge is infinitely more than mine is at work in the life of the hummingbird.

I made a decision there and then to learn more about the God that made the hummingbird, I concluded within me that, if he could make such miniature wonder, what could he not do. Since I found the God of the hummingbird he has not disappointed me yet. He has laid bare for me the facts of life more than science has been able to explain.

I am learning to work with his time and not mine: his existence outside of time doesn’t make it any easier for me. But I have learnt that with the God of the hummingbird only one form of time exists and that is his time.