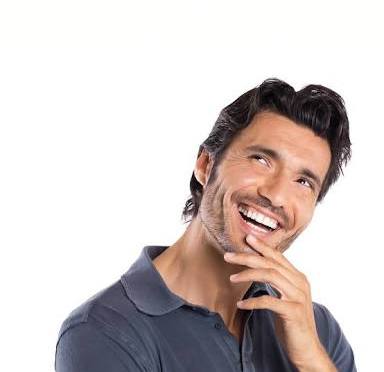 At certain points in your life when, you just stop and look back; its always amazing what you find. You see the parts that led to victory and the despair that followed a loss. These things that make us are things we tend to forget when all is “rosy”.  I am at such a point in my life and as am looking back I am seeing all the things that contributed to my being me. And for that I say thank you.

For the failures and disappointments that I have had, probably without them I would have been too proud and “self centric”.

For the frustrations and the times that my patience was stretched to the elastic limit; without them I might have easily been broken by life’s storms.

For my moments of disgrace and embarrassment; how would I have trusted in another person’s talent without them?

For the times I worked hard and didn’t get the prize; from them I learnt that  my mind’s applause is more important than the crowd’s

For the times when being patient did not get me the “fattest bone”; I learnt that your bone is as fat as you see it to be.

For my successes and achievements; without them I would have been hopeless.

For the times I thought my life’s velocity was too slow ; without that I wouldn’t have learnt that my life is not a race or a competition.

Standing on the cusp of today between yesterday and tomorrow I am happy that I am where I need to be today.

All these and many more have become the various parts that make me who I am and I am thankful for all of them. Its because of the old mans experiences that he is considered wise. My hairs are learning enough to be termed wise when they turn gray.

Find joy in yesterday’s victories to give you courage for today’s wars. 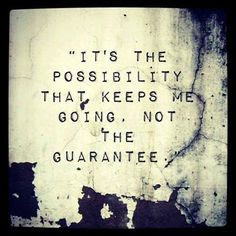 I have always loved to offer hope and be sympathetic to people when I can. I have always believed and agreed that perseverance pays off in the end. And that not only does the patient dog eat the fattest bone it also eats the meat attached to the bone and gets a pat on the head.

But today I am  confronted with a situation for which I will look stupid and idiotic if I say “hang on a while longer” or “it will be well dont worry about it”. To offer hope in this situation will be akin to betrayal because i know what my friend has gone thru.

A few years ago I called an uncle to offer my condolences on the death of his daughter, who died at the prime of life. He asked me a question which still reverberates in my mind, he asked,”how do you console a man whose child is dead”.

And that is where I am today trying to find the right words for this friend whose world is not collapsing but has collapsed. After such a long time reflecting the only thing that felt right was to offer my help whichever way she decided to go. I told her to have a plan and a vision on how to get where she needs to be. I told her to be strong and consistent in pursuing those goals. I told her to focus on tommorow and get as much rest as she can so she will not be wearied by the journey. I told her not to blame herself for the past but to focus on the future.

When you come face to face with frustration and disappointment in human form; it makes you think before you give the default “it will be well” which has become our slogan of sorts. It is only then you will know that the river of  hope can run dry even as love can grow cold.

I dont know how to encourage my friend because the “normal” hope platitudes won’t make a dent in her soul. She has been bruised beaten and burnt metaphorically, but she still stands.

“I give hope to men but have left none for myself” thats from Lord of the Rings (the return of the king) . And its so devastating that i don’t have hope to give my friend.

I really hope to stand by and encourage her the most I can, to help her by actions as my words have failed me, till she sees the bright light of a new dawn.

When words fail actions can speak louder and better than words.