Does it occur to you that love remembered only on one day in a year is very fickle?

Why can’t we celebrate love everyday of the year and then let the 14th of February be a norm and not an exception?

I may stand alone but I think Valentine’s day has become a day of deception for a whole lot of people.

He gives you a treat so you forget the monster he is, if only for a day.

You wake up to notice  rose petals all over your bed and on the floor, leading you to a scented bath. Has he done that in the last 4years you have known him, or he remembers only because it is Valentine’s day.

Sometimes we get tired of waiting  for love from those that claim to love us because our love glands have shriveled from disuse.

Have a lovely experience of love, the type that is true and deep and genuine. The type that lives forever and stands the test of strength and time. 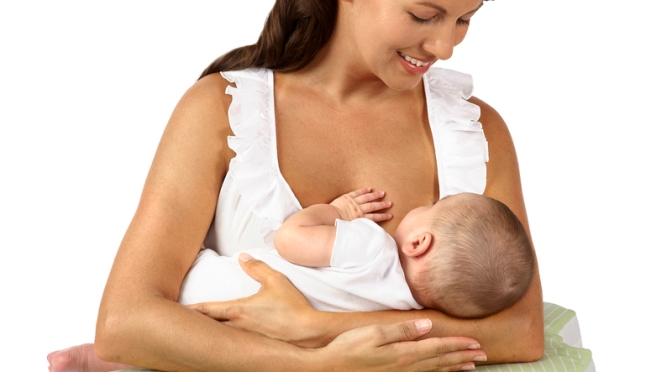 In May 2012, the Times magazine used as its cover page the picture of a young woman suckling a 4year old boy.

Expectedly this generated a lot of heated debate on the appropriate age to stop breastfeeding, on the posture of the woman involved in the picture and her son and interestingly the debate also included the appropriateness of breastfeeding in public. A lot of people the world over engaged each other in different forums in a bid to make their side of the story heard.

And then in the September of 2014, the Glamour magazine published in its cover page a picture of the actress Olivia Wilde breastfeeding her 9month old son in public and then the conversation went into fever pitch again.

For a lot of the people that raised issues with the picture, their argument was that breastfeeding is a sexual act and shouldn’t be done in public. This and other similar views made up the opposing side of breastfeeding in public.

And this view of things makes me want to know, what is sexual about breastfeeding your child?  And if at all for the purpose of this discuss we assume it is a sexual act; then is it a sexual act for the mother, the child or the spectator passing on the street?

Breastfeeding is an act of nurturing that increases bonding between the mother and the child builds the child’s immunity and adequately nourishes the baby amongst other benefits. How can this be termed sexual?

I come from Africa where not breastfeeding your child is the exception rather than the rule. It is not abnormal to see mothers who breastfeed their children for up to 1year. Women are not ashamed (no reason to be) to breastfeed their babies wherever and whenever the need arises and they are not bothered (as they should not be) by who is looking or who wants to tell them to “go do it indoors”.

Our world has been so sexualized that every natural act is now seen to have a sexual connotation. From scantily clad men and women on the streets, to pornography and near naked women on ads for products that women have no business using, there is sexuality everywhere so our “sexual senses” are extremely sensitive. Hence giving sexual definition to an act that does not deserve it.

Motherhood is the most natural thing that can happen to any woman, yet we are bickering on if it should be done outside or inside.

I find it worrisome that what people in Europe and America (the much celebrated literate continents) are arguing about is not whether breast milk is the best for the child or not, or the right age to stop breastfeeding but about the sexuality of a natural act only because seeing a young woman suckling her child makes us uneasy.

In an era where we are championing for reproductive rights and gay rights, who champions the right of babies to be breastfed wherever and whenever they need it?

Consistently in its advisory to countries the WHO has always emphasized on the need to ensure a minimum of 6 months exclusive breastfeeding for the newborn because of the health benefits it confers on the baby, this has been championed by the Breastfeeding Hospital initiative (BFHI) a program under the WHO child health program.

Accepted, this is not always possible, because of some genuine reasons and not cosmetic ones, but to argue on the very thing that defines our care for our offspring is most interesting even when our offspring has been defined as the weakest of all species.

I believe I speak for the babies when I say: “all babies have a right to be breastfed by their mothers wherever and whenever the babies demand it, it is our inalienable right and we demand nothing less”.